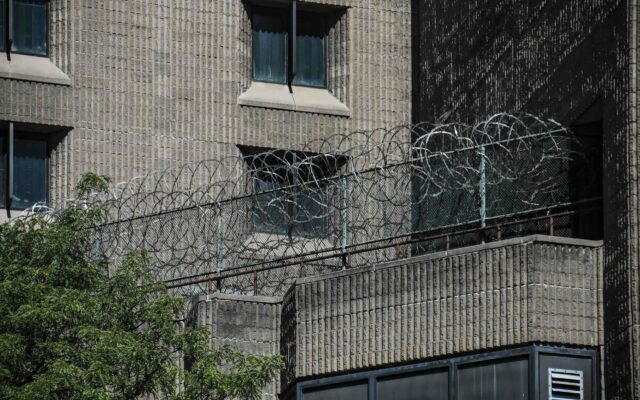 The Illinois Department of Corrections is being accused of failing to provide adequate health care for inmates.  A federal monitor’s report released this week revealed a number of shortcomings within IDOC, including the mistreatment of elderly inmates, a shortage of doctors and nurses, and poor record keeping.  The report is one of several issued after IDOC fell under a federally mandated consent decree to overhaul its health care system.