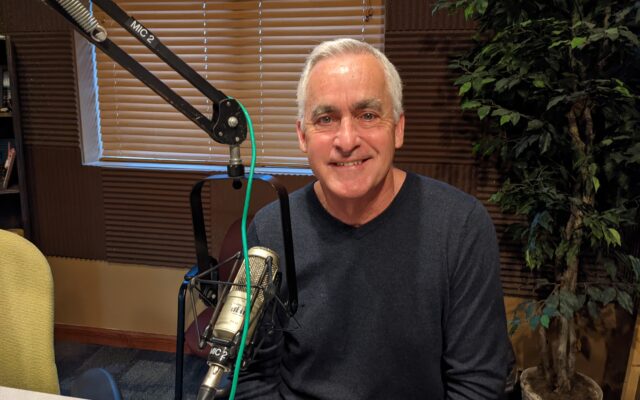 Jack Ericksen stopped by the WJOL studios to talk about his new position. Ericksen named interim CEO by VenuWorks.This is the second time he’s been in that role. In 2016, shortly after the former general manager left the theatre, the Rialto Board appointed Ericksen as interim CEO and then VenuWorks was hired to steer the theatre and Val Devine was CEO for the last 5 years. Devine announced her resignation from VenuWorks last month.

VenuWorks contract with the Rialto Board is up for renewal this June and Ericksen says those negotiations are going well.