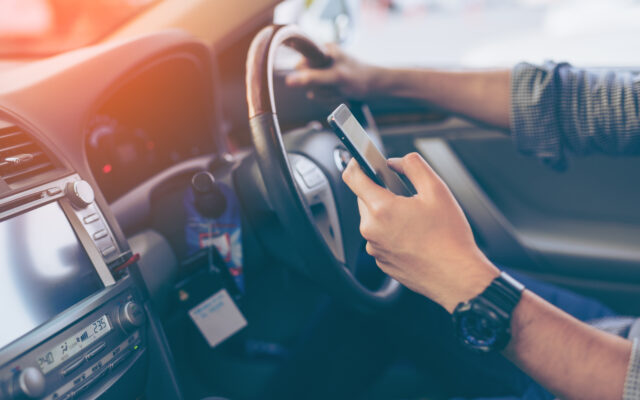 April is Distracted Driving Awareness Month across the nation, and the Romeoville Police Department is urging drivers to drop their phones and focus on the road with a not-so-subtle reminder: “Phone in One Hand. Ticket in the Other.”

“It has become all too common to see people driving down the road while looking at their phones,” said Sergeant Brian McClellan. “People know texting and driving is both dangerous and illegal, but they do it anyway, putting themselves and others at risk. During April, you will see increased law enforcement efforts as officers stop and ticket anyone who violates distracted driving and other Illinois motor vehicle laws.”

In support of this effort, the Romeoville Police Department is partnering with the Illinois Department of Transportation, the Illinois State Police and more than 200 local law enforcement agencies around Illinois the entire month of April.

According to the National Highway Traffic Safety Administration, a total of 26,004 people died in U.S. crashes involving a distracted driver between 2012 and 2019. The distracted driving campaign is administered by the Illinois Department of Transportation with federal traffic safety funds.