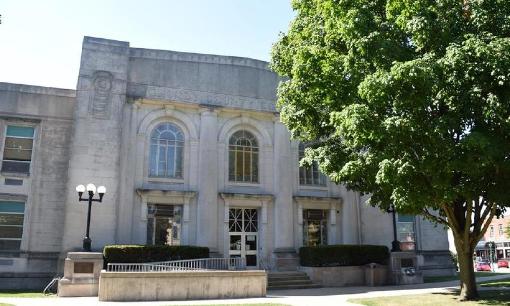 Almost two years to the day of a drug induced death an arrest has been made. The Grundy County Sheriff’s Office announced the arrest of Scott A. Robbins, 24 of Morris for Drug Induced Homicide (Class X Felony), Unlawful Delivery of a Controlled Substance (Class 2 Felony) and Criminal Drug Conspiracy (Class 2 Felony).

Grundy County Sheriff’s Detectives conducted an almost two-year investigation into the case. Sheriff’s Detectives learned through electronic communications that Robbins brought what he thought to be heroin to Kenney shortly before her death. Coroner’s reports indicate that Kenney died of Fentanyl and Diphenhydramine Intoxication.

On March 11, 2022, Detective Sergeant Paul Clampitt testified in front of the Statewide Grand Jury conducted by the Illinois Attorney General’s Office in Lee County, IL. Scott A. Robbins was indicted by the Grand Jury. The true bill of indictment was later sent to a Lee County judge who issued an arrest warrant for the above felonies.