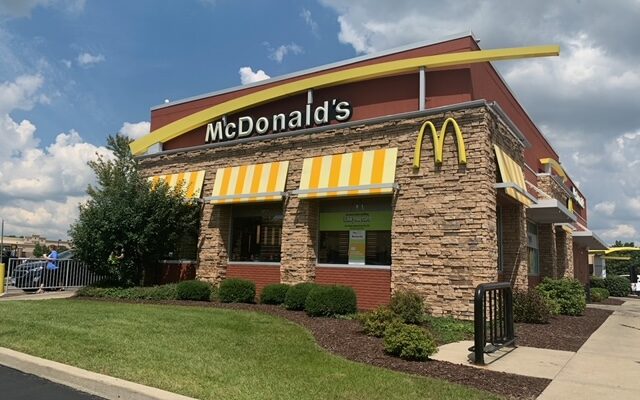 A former CEO Of McDonald’s is facing charges. The Securities and Exchange Commission has charged Stephen Easterbrook with making false and misleading statements to investors about the circumstances leading to his termination in November 2019. The Chicago-based fast food giant was also was charged for shortcomings in its public disclosures related to Easterbrook’s separation agreement. The SEC says McDonald’s and Easterbrook entered into a separation agreement that concluded his termination was without cause, which allowed him to retain substantial equity compensation that otherwise would have been forfeited.