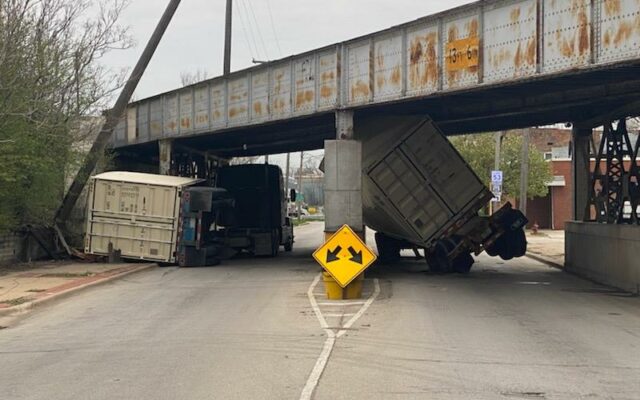 Scott Street shut down between Ohio and Columbia Street

Traveling into downtown Joliet today could be a chore. Two problems.

First a crash involving a semi that struck the viaduct then shifted the railroad tracks on Scott Street in Joliet. Another semi also struck the viaduct. Joliet Police advises that Scott St. will be closed until further notice.  The crash was reported at about 8:45 a.m. Scott Street is shut down between Ohio and Columbia Street. 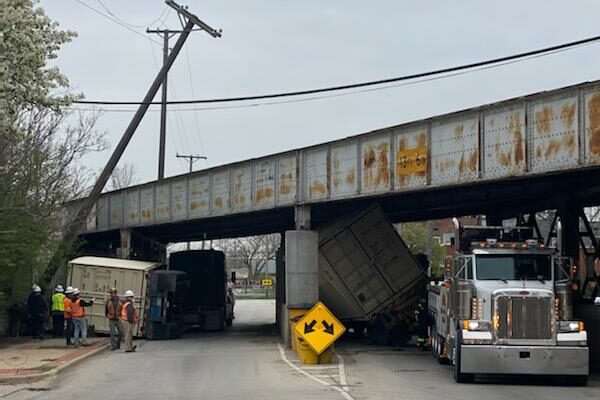 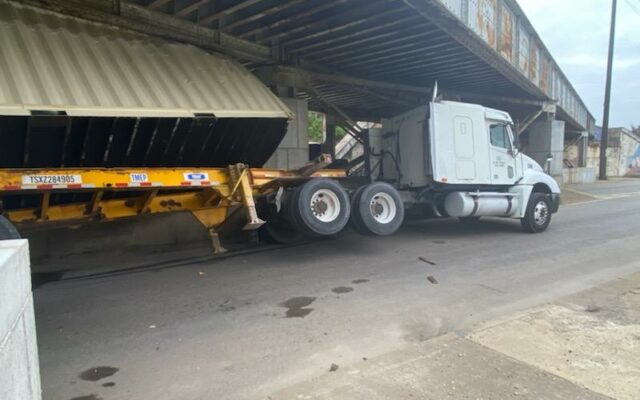 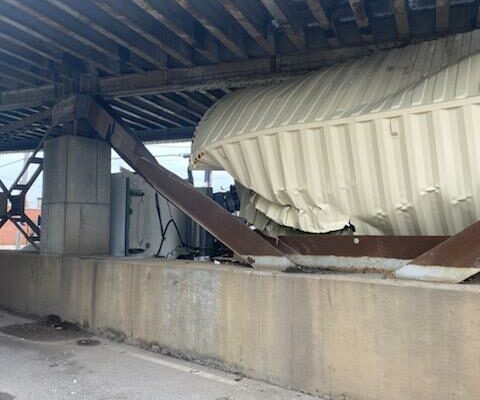 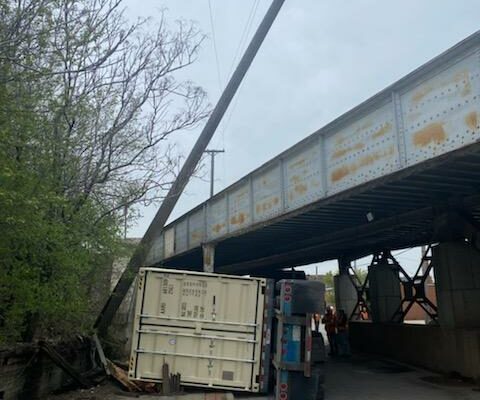 Secondly, Joliet Police are also reporting that the Ruby Street Bridge is closed over the Des Plaines River for a stuck barge.