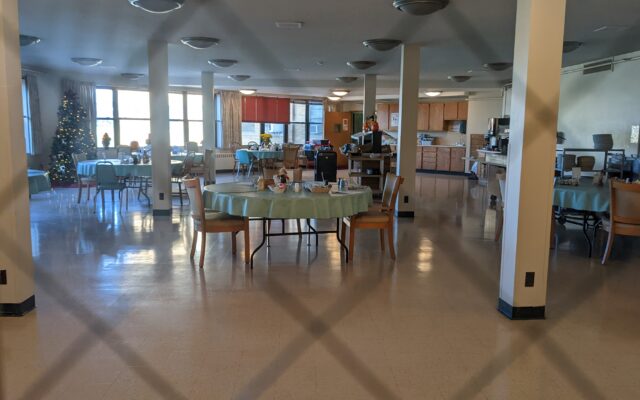 Senior Services of Will County has been working with residents of Our Lady of Angels in Joliet to find long term care for them after WJOL broke the news that OLA will be closing after 62 years.

Brianne Hetman, Chief Executive Officer says they have a good relationship with OLA and have helped residents transition to new nursing homes. Hetman says they’ve helped 35 residents and as of last week, there were 5 residents still searching for a nursing home. All the Sisters at OLA have secured a spot weeks ago and most have already moved out. 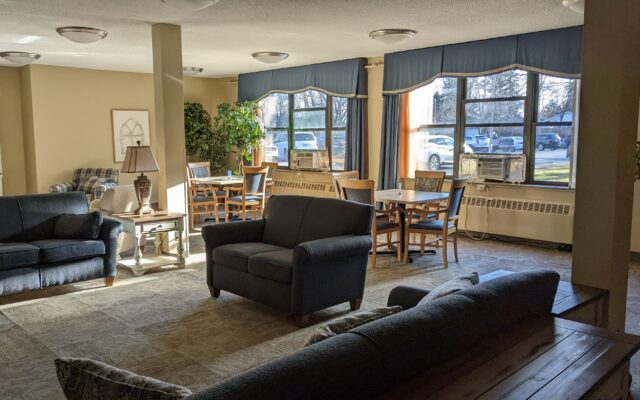 Sister Jean Bessette, president, Sisters of St. Francis of Mary Immaculate, and chair of the Board for Our Lady of Angels Retirement Home, sent a press release reacting to the news in October and only a few weeks later confirmed the facility would be closing its doors February 28th, 2023.

Since OLA opened to in 1962 it became the gold standard for rehabilitation and long term care and independent living within the Joliet community. But the building at Wyoming has fallen into disrepair over the years. Problems with elevators not working or broken dishwashers. An outside management team has been running the day-to-day operations and when food service wasn’t available, they had to order in breakfast from McDonald’s. Residents were eating off of paper plates and it’s been hard to keep staff.