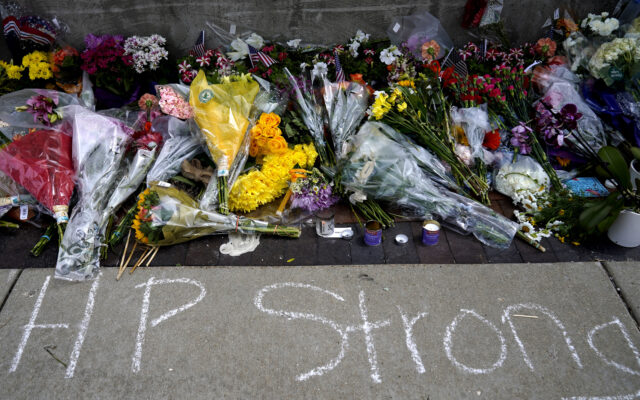 Authorities are identifying the seventh victim killed in the deadly mass shooting in Highland Park. Eduardo Uvaldo died at Evanston Hospital. Six other people passed away after they were shot during the rampage at the July 4th parade in the northern suburb. Robert Crimo the third is charged with the seven murders.