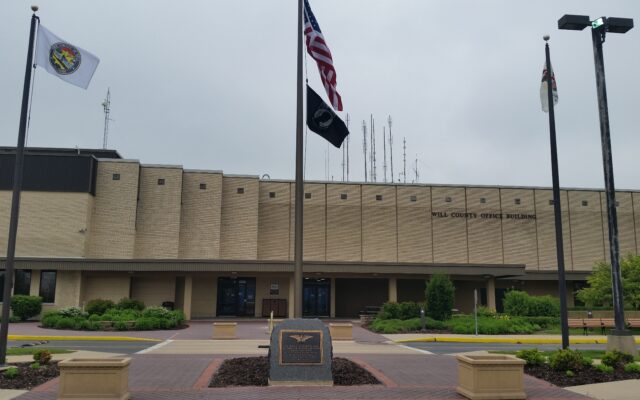 A shakeup at the Will County Board on Monday. The board is split even between democrats and republicans, 11-11. A vote was held for speaker. But when the vote occurred, Denise Winfrey (D-Joliet) was absent. Winfrey had to catch a flight. The final vote elected longtime republican Judy Ogalla from Monee, 11 to 10. Had Winfrey were present, the vote would have ended in a tie and Will County Executive, Jennifer Bertino-Tarrant is the tie breaker, likely, going to the democrat. But a big upset for the democrats giving the speakership to the republicans.

The previous speaker was Mimi Cowan of Naperville who did not seek re-election. Joe VanDuyne of Wilmington was expected to become speaker this year.

About the Will County Board.

As the policy-making body of county government, the Will County Board does touch the lives of residents in important ways. The budgets we establish distribute your hard earned tax dollars to fund county agencies providing roads, community health programs, courts, police protection, jails, workforce training, victim-witness programs and veterans assistance to name a few. We set the budgets for all county agencies and play a key role in transportation issues (including road building and airports), most notably the airport proposed for eastern Will County. We prepare for commercial and residential development by planning for transportation, land use and zoning, while maintaining modern building codes for the protection of the public. 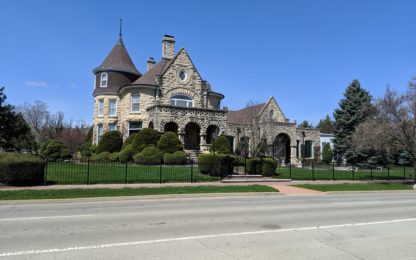