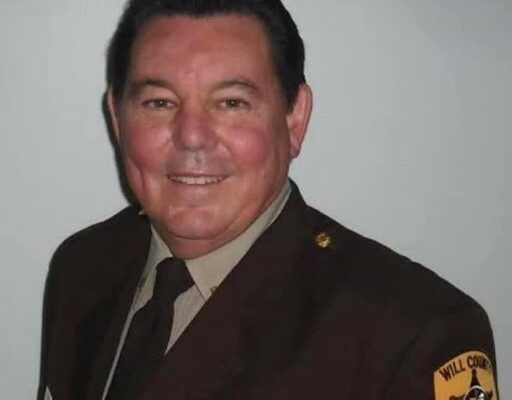 Will County Sheriff’ Mike Kelley is sadly announcing the passing of Lieutenant Steve Egan. Lt. Egan was a 32-year veteran of the Sheriff’s Office and lost his life Friday, August 6th, in a tragic motorcycle accident in Iowa while on vacation.  Steve began his law enforcement career in 1973 with the City of Joliet Police where he served until December of 1984.  He was hired at the Sheriff’s Office in 1989 and was promoted to Sergeant in 1997.  In October of 2003, he was promoted to the rank of Lieutenant and held the position of Watch Commander in the Patrol Division.