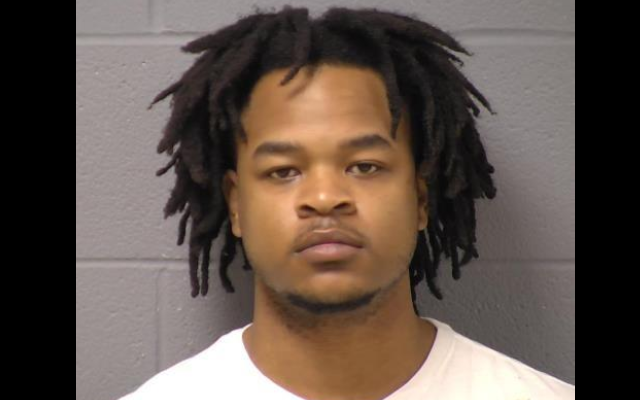 This is an active investigation and the Joliet Police Department is currently looking for assistance from the public. Anyone with information or video footage is asked to contact the Joliet Police Investigations Division at 815-724-3020 or Will County Crime Stoppers at 1-800-323-6734 or crimestoppersofwillcounty.org if they wish to remain anonymous.