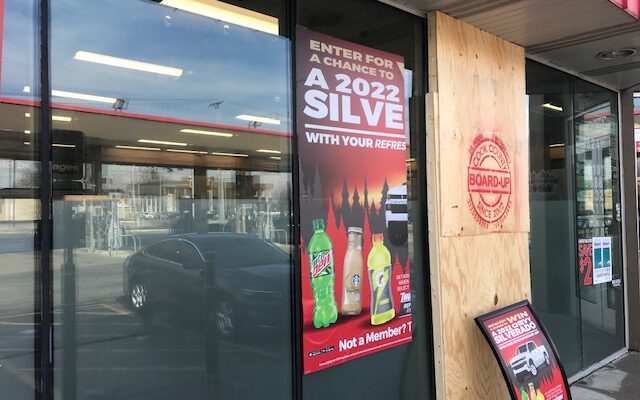 A shooting near a Joliet gas station is currently under investigation. It was at Sunday night, just after 9:10pm, that Joliet Police were called to the area of Jefferson Street and Infantry Drive after receiving a call of gunshots being heard. Shortly after arriving officers found evidence of a shooting and discovered that a window at the Thornton’s gas station, 2798 Jefferson Street, had been struck. Authorities believe this incident is isolated in nature.

If anyone has information related to this incident, they are encouraged to contact the Joliet Police Department Investigation Unit at 815-724-3020. They can also contact Will County Crime Stoppers at 800-323-6734 or online if they wish to remain anonymous.