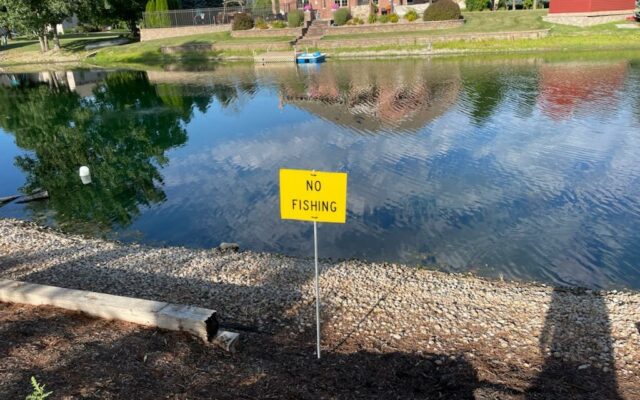 The Village of Shorewood asking people not fish in ponds near the fertilizer fire last week at Tri-County Stockdale until the all clear is given. Water runoff has killed fish in at least one pond.  Shorewood Mayor CC DeBold says sandbags were used to stop water runoff into the DuPage River. Nearly 1-million gallons of water was used to douse the fire that demolished Tri-County Stockdale on Tuesday, July 19th. The business sold fertilizer, weed and feed. No one was injured and animals inside were saved. Local, state and federal agencies have been on site for the clean-up.

Black Road remains blocked between County Line Road and River Road. To see the full letter from the Village of Shorewood and their clean-up efforts click below. 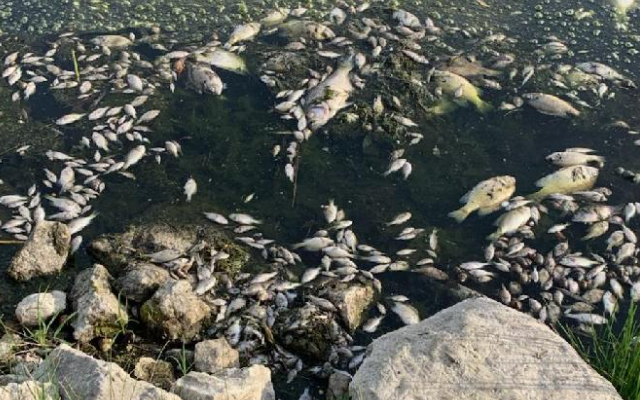