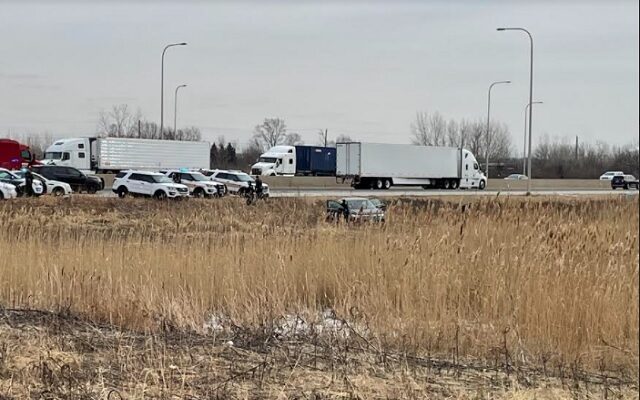 A high speed chase involving the Illinois State Police ended in Shorewood on Wednesday afternoon. Authorities were attempting to pull over a vehicle near I-94 and 75th Street due to its connection in a suspected carjacking. The vehicle fled the area and led police on a chase where speeds exceeded 100 MPH. As the fleeing vehicle approached I-80 on I-55 southbound when, according to Fox32 Chicago, Shorewood Police deployed spike strips causing the vehicle to crash into a ditch. The driver was taken into custody and sent to a nearby hospital with non-life threatening injuries.