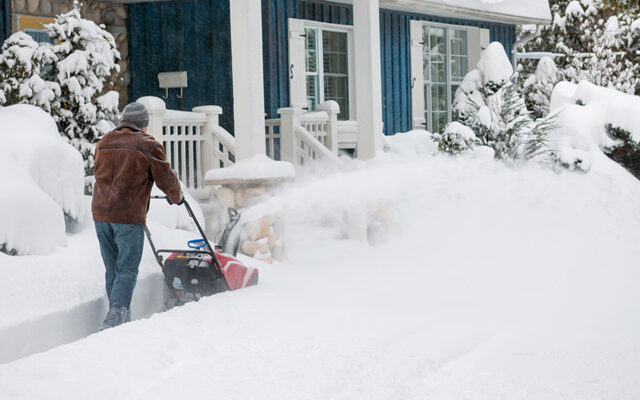 Some stats since the cold and snow started:

Daytime temps have averaged 20 deg BELOW normal in last 12 days.

The official snowfall for Rockford was 3.0″ observed at Chicago Rockford International Airport.

Other snowfall amounts include 7.8″ at the NWS Chicago in Romeoville.

The 34.1″ of snow that fell in Chicago from January 26th through February 15 marks the snowiest three-week stretch since the winter of 1978-1979.

A snow depth of 21″ was recorded at O’Hare on February 16, which is the highest snow depth recorded for the city of Chicago since February 8, 2011 when the snow depth was also 21″.

The last time Chicago’s snow depth was higher than 21″ was in January and February of 1979, when on January 14, it peaked at 29″, which is the record highest snow depth for the city of Chicago. 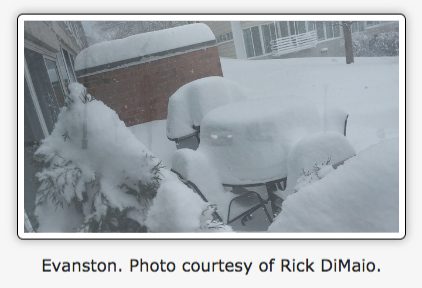 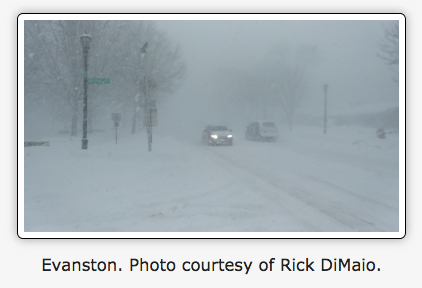 Snowfall for past Februarys: