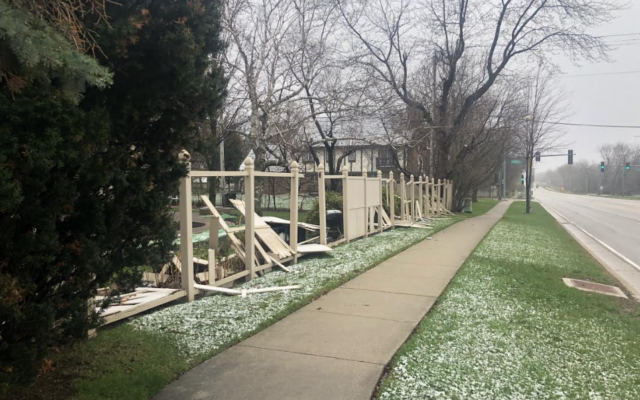 A TikTok challenge is taking a page from a 70’s commercial when the Kool-Aid man crashed through fences. Kids acting like the Kool-Aid man having been doing just that. Homeowners have reported this to Joliet police. The fence that was torn down happened about 2 in the morning this week along Black Road and Meadow. Witnesses say they saw four kids in an SUV videotape what they did. If anyone has any Ring doorbell video, you’re asked to submit that to police.

This TikTok challenge isn’t new but was first reported in other states in late 2021. 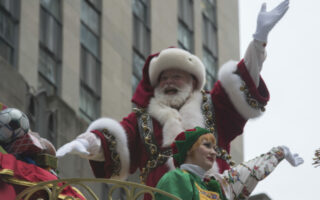