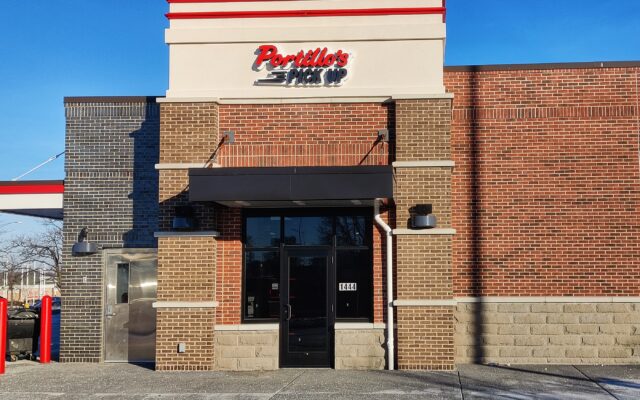 A new restaurant chain is holding a soft opening just one day before their official grand opening. Portillo’s Pick Up will officially be open to the public on February 1st at 10:30am. The restaurant will be located at 1444 Larkin Avenue. Unlike traditional Portillo’s, this location will not have an indoor dining room. Instead, the 3,750- square-foot restaurant will feature three drive-thru lanes as well as a pick-up area for orders placed at portillos.com and through the Portillo’s app. The chain will also offer delivery and catering from the new Joliet restaurant. Portillo’s is also partnering with two local organizations, Joliet Public Schools District 86 and Spanish Community Center, to raise donations as part of the event.