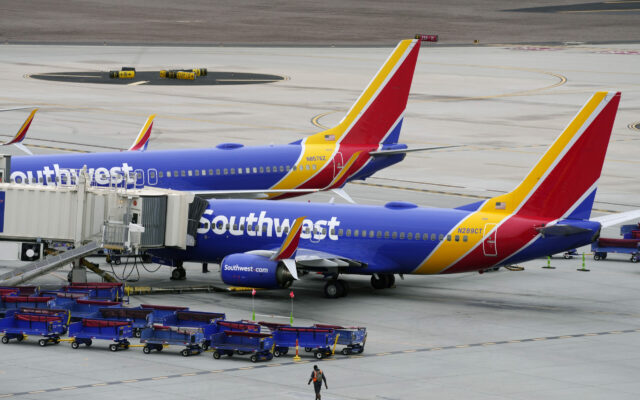 Southwest Airlines is expected to return to normal operations today.  The news follows days of widespread cancellations by the carrier that left stranded travelers and piles of luggage at Midway Airport.  Mayor Lightfoot says senior leadership at Southwest assured her that they will be back at near-normal flight operations by today at both Midway and O’Hare airports.  The mayor added that the airline also reported significant progress in reuniting lost bags with their passengers nationwide, and Midway ground crews have moved luggage stored in the baggage area to a secure facility while it is transported to its final destination.