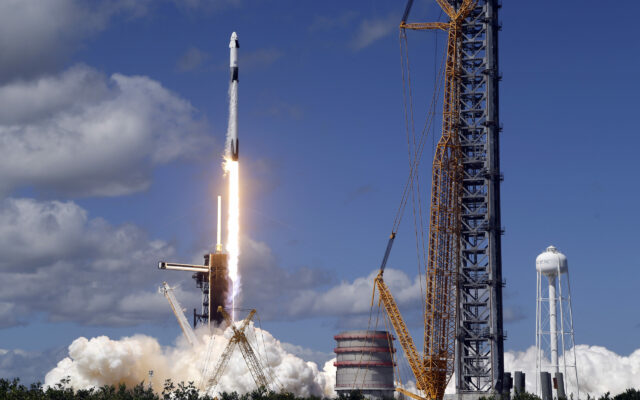 A new exhibit is available at Chicago’s Museum of Science and Industry.  The SpaceX Dragon Spacecraft is on display after it traveled to and from the Earth’s orbit.  The permanent exhibit will be open to the public in the spring of next year at the Henry Crown Space Center.  The Dragon spacecraft launched in 2017 to the International Space Station twice to transport spacewalk equipment, vehicle hardware, and other cargo.