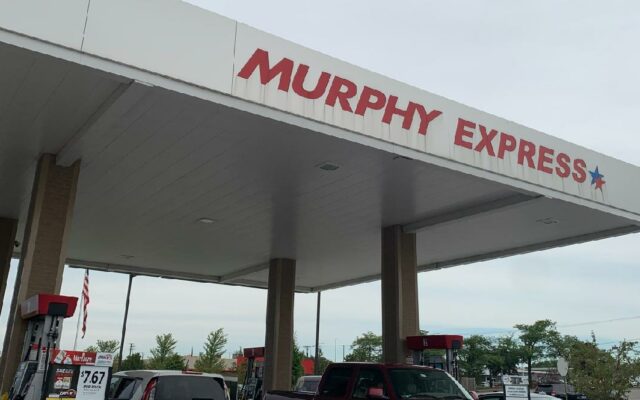 Joliet Police have announced that an investigation into a stabbing from early last week is now being investigated as a homicide. On August 1, 2022, at 7:46 PM, Officers were sent to Murphy Express gas station (2504 West Jefferson Street) after 59-year-old Rickey Moffett walked into the station and informed the clerk that he had been stabbed. A medical examination showed that Moffett had suffered a stab wound to the chest. He was transported by the Joliet Fire Department to Ascension St. Joseph Medical Center in critical condition. The location where the stabbing actually occurred is still currently under investigation.

Authorities have now informed WJOL that on the evening of August 5th Moffett succumbed to his injuries. The investigation has now been elevated to a homicide. If anyone has information related to this incident, they are encouraged to contact the Joliet Police Department Investigation Unit at 815-724-3020. They can also contact Will County Crime Stoppers at 800-323-6734 or online at crimestoppersofwillcounty.org if they wish to remain anonymous.