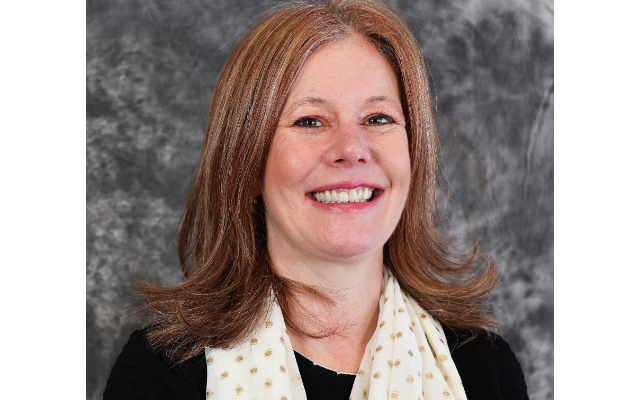 Staffing changes at Joliet West High School. Dr. Teresa Gibson will go back to being a teacher next year after being the principal at the school for more than a decade. It was in the Fall of last year that WJOL reported that Dr. Gibson suffered a blow to the head and body after trying to break up a fight at the school between two girls.

Also WJOL has learned that Melissa Stapleton who also shift jobs. She will become an English teacher at Joliet West and relinquish her job as Academy Coordinator.

Joliet West High School Principal Dr. Teresa Gibson will leave her current role as principal to serve as a teacher at Joliet West beginning in the fall of 2022.

Dr. Gibson, who was named Three Rivers Region High School Principal of the Year in 2016, has served as principal of Joliet West for the last 13 years.  “I embark on this next step of my professional career humbly and look forward to incorporating some of the amazing teaching practices I have been privileged to observe in our instructional staff at West,” said Dr. Gibson.  “I am under no illusion that teaching is easier than being the principal, but I’m hopeful that by making this change, I will have more to give to my family as a wife, mother, daughter, sister, aunt and cousin.”

Dr. Gibson began her career at West as a teacher in 1993 before moving into various leadership roles including Title 1 Coordinator, District Assessment Coordinator, Assistant Principal, and Principal.  As an instructional leader, Dr. Gibson has been involved in many district initiatives, including her leadership in expanding the district’s Advanced Placement program, resulting in the College Board’s Advanced Placement District of the Year Award in 2017.  “Dr. Gibson has worked tirelessly to improve the educational programs in our school and district,” said Superintendent Dr. Karla Guseman.  “I am thankful for her years of dedicated leadership, and I have no doubt that our students at Joliet West will continue to benefit from her commitment and years of expertise in providing the highest quality teaching and learning.”

The dedication Dr. Gibson has for the students at West is a key aspect to her leadership and is exemplified by her ongoing commitment to always making the time to personally connect.  As principal, Dr. Gibson holds weekly restorative practices student groups, attends numerous activity and athletic meetings and games, and visits classrooms to connect with students and staff.  “I am excited to return to my roots as a teacher where it all began,” said Gibson.  “My passion has always been working with the students and this is the perfect way to close my chapter in education as I near the end of my career.”

Dr. Gibson’s announcement of returning to the classroom allows time for the district to begin the principal selection process, which will include input from staff, parents, students, and community.  Dr. Gibson will continue her duties and responsibilities until the end of the school year.