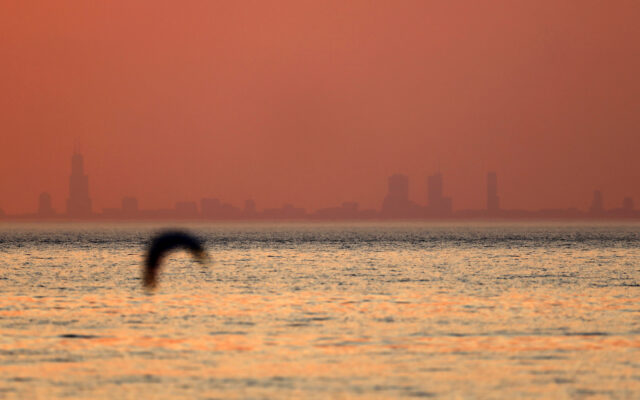 State Representative Kam Buckner is running for mayor of Chicago.  The South Side Democrat hopes to replace Mayor Lori Lightfoot next year.  Buckner vowed to tackle the city’s crime, schools and economic recovery.  The chairman of the Black Caucus in the Illinois House of Representatives played football at the University of Illinois before becoming an aide to U.S. Senator Dick Durbin and earning his law degree from DePaul University.