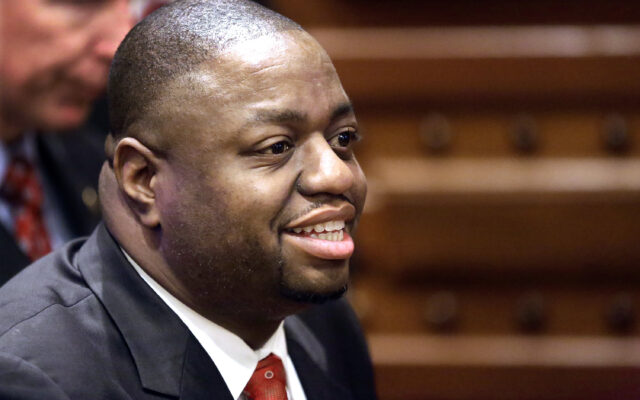 State Senator Emil Jones the third is facing federal bribery charges.  The charges stem from allegations that the Chicago Democrat took money from a red-light camera company executive to kill legislation requiring traffic studies for automated camera systems.  He is also accused of lying to federal agents about the matter.  Jones is the son of former Illinois Senate President Emil Jones Junior.  He is the latest politician to be charged in the sweeping federal investigation centered on red-light cameras installed by SafeSpeed.