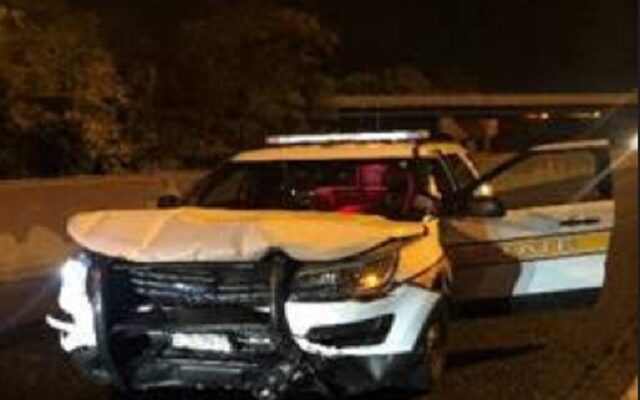 An Illinois State Police Trooper was injured in a two car crash on Sunday morning. It was at 1:25am on I-55 southbound near milepost 260 in Will County when the accident occurred. The Trooper was assisting directing traffic when a 2017 Acura crashed head on into the Trooper’s squad car causing injury to the Trooper. The Trooper was taken to an area hospital with minor injuries. The driver of the Acura, 36-year-old Liem T. Nguyen from Joliet, was charged with a violation of Scott’s Law and Driving Under the Influence.

So far this year, there have been 21 ISP squad cars struck in relation to Scott’s Law and 13 Troopers have sustained injuries from Scott’s Law-related crashes.