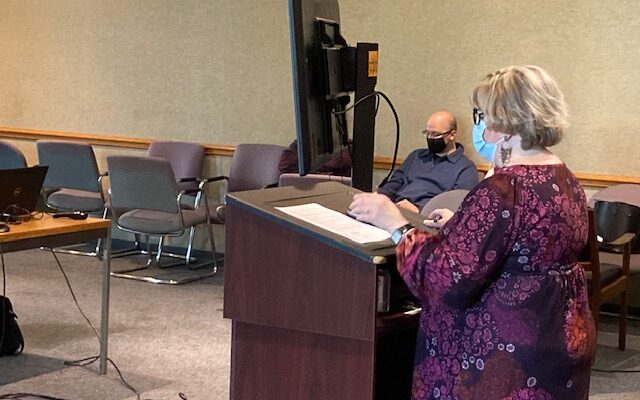 Will County State’s Attorney James Glasgow has announced that 12 individuals from Will County’s Drug Court graduated in a socially distanced ceremony held October 1 during which family members watched via Zoom. Glasgow commended the graduates for continuing their commitment to the program throughout the challenges posed by Covid-19.

Circuit Judge Sarah Jones presided over the graduation ceremony. The graduates hail from Joliet, New Lenox, Monee, Shorewood, Essex, Lockport, Plainfield, and Bolingbrook. Glasgow played an integral role in creating each of Will County’s four Problem Solving Courts. He spearheaded the creation of the Drug Court – Will County’s first Problem Solving Court – when he wrote and administered the grant that funded its formation. Along with Will County Chief Judge Gerald Kinney, Glasgow established the Mental Health Court in 2010. He also petitioned for the formation of the Will County Veterans Court, and wrote and obtained the grant for the Adult Redeploy Illinois Court to steer qualifying repeat offenders away from prison and into gainful employment. 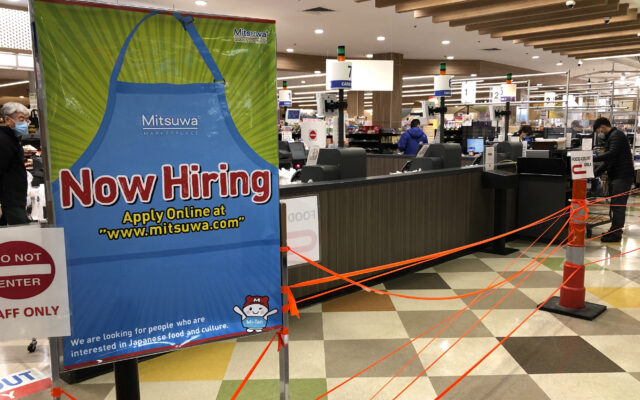 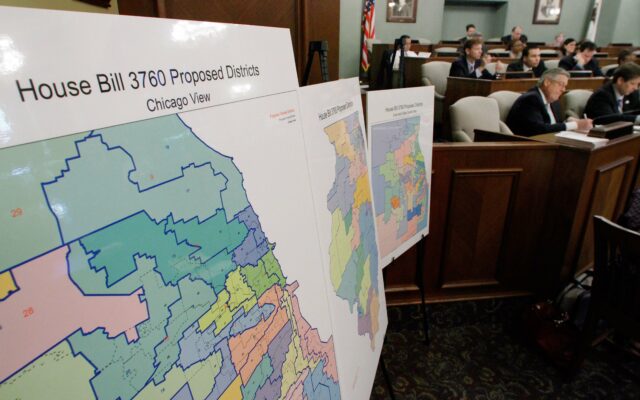