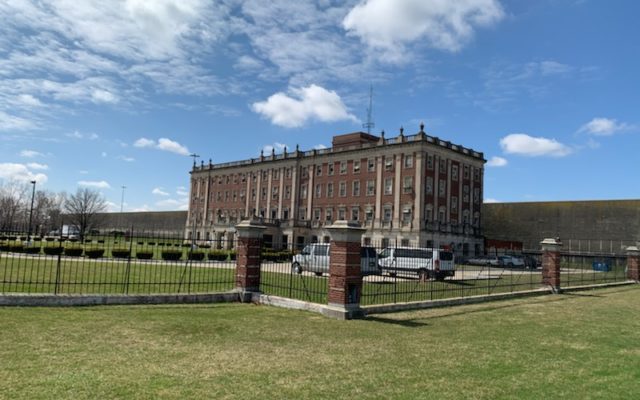 A Statesville Correctional Center officer is accused of depositing several stolen checks into his credit union account. Francios Kopca of Romeoville is charged with three counts of felony forgery. Prosecutors say the defendant deposited two stolen checks from two victims into his personal account at the Chicago Patrolmen’s Credit Union. Kopca was released on his own recognizance over the weekend.