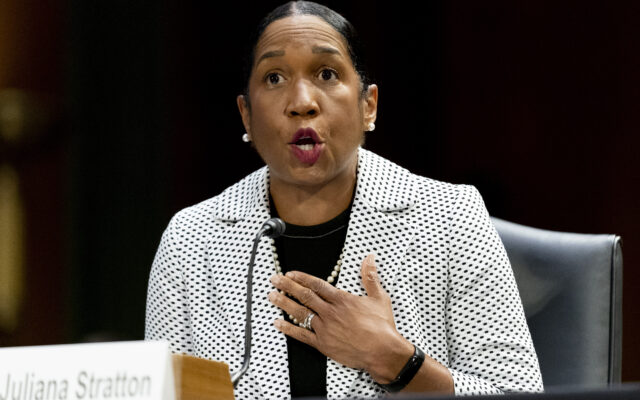 Illinois Lieutenant Governor Juliana Stratton keeps making history.  Stratton was named the chair of the National Lieutenant Governors Association last week, making her the first Black woman to hold this position.  The NLGA was formed for the elected officials who are first in line of succession to the governors in all 50 U.S. states and the five organized territories.  Stratton already made history as the first Black woman elected to a constitutional office in Illinois.