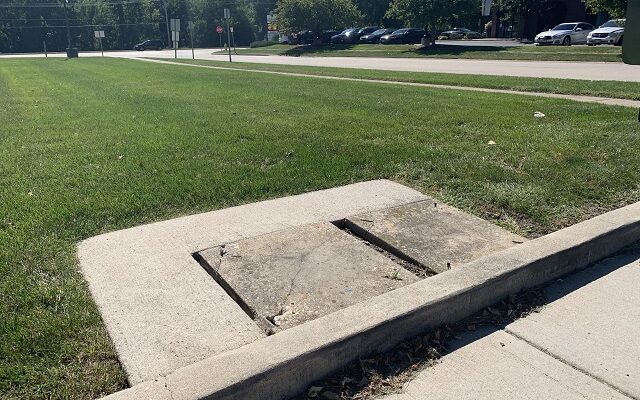 WJOL has learned that there’s been a string of robberies to local outside mailboxes. Sources tell us that Minooka, Channahon and Wilmington are among several post offices in Will and Grundy counties that were hit.

Apparently the thieves used crowbars in some cases to pry open the locked doors, then they would take checks found in the box.  They would “clean” them or “scrub” them and then change them and eventually cash them. There are dozens of open cases around the area being investigated by police including a reported cleaned check for over $50,000.

WJOL was told that eventually the post office is hoping to put new outdoor boxes up as a convenience to the customers.  In the meantime all that is left in most cases are slabs of concrete where the boxes one stood.