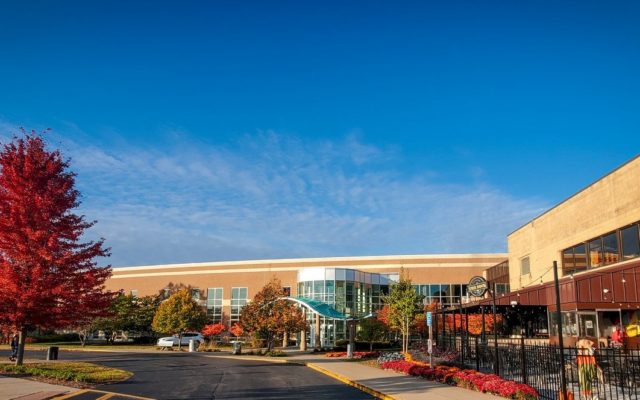 The Joliet Park District announced a substantial financial turnaround in 2019, as the district ended the year with a small surplus in their operating budget. The
district ended 2018 with a deficit over $800,000. “We are very proud of this significant financial achievement,” said Executive Director Brad Staab. “Our programming, almost across the board, saw positive year over year improvement,” said Staab. “We still have a lot of work to do, but overcoming the 2018 deficit was a major step in the right direction.”

“It has been a very successful collaborative effort between Executive Director Staab and the Park Board to see the realization of this positive swing in the budget in such a short time. It validates just how much the board, staff and executive director are all dedicated to this second-to-none park district that reigns as the third largest in the state. I am proud to represent the Joliet Park District as a member of the Board of Commissioners.” said Joliet Park Board President Sue Gulas.

Along with the positive budget news, the District is working to re-open Splash Station in some capacity in 2020. “Right now we are looking at a limited schedule and portions of the park being open in 2020. We believe a community like ours should have outdoor swimming in the summer. We’re working to make that happen, while being conscious of our budget,” said Staab.