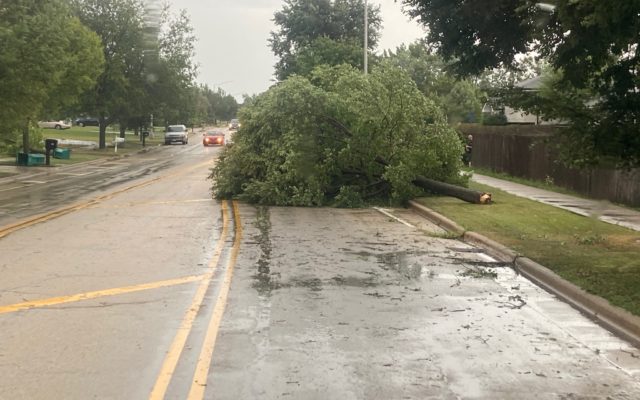 The National Weather Service is confirming that a tornado hit the Chicago area earlier this week. An EF-0 tornado touched down in the Roselle area Monday as a supercell storm swept through the region. The funnel cloud packed winds of 80 miles per hour, but only tree damage was caused by the tornado. The storm led to power outages. As of last night, just over 63-hundred ComED customers remain without service.