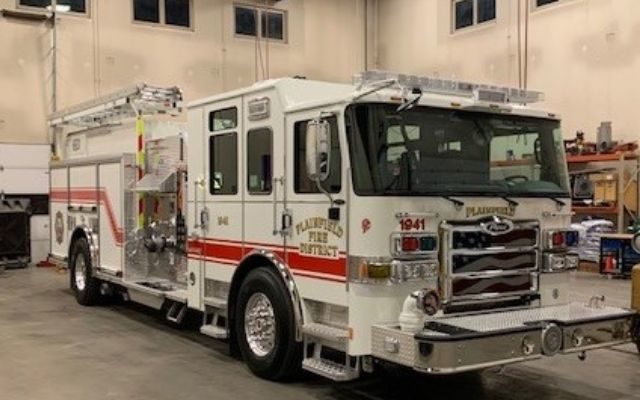 The Plainfield Fire Protection District responded to a fire on Sunday, October 4th at 8:15 pm in the 2500 block of Caton Farm Road. The call came in as a vehicle inside the garage on fire. Firefighters arrived on the scene to an attached garage that was fully involved in the fire. The fire was contained to the garage however there’s smoke damage throughout the house and two vehicles parked in the driveway were also damaged by the fire. There were no injuries and all occupants of the home were able to escape safely prior to firefighter’s arrival on the scene.

The Plainfield Fire Protection District encourages everyone to plan a home fire escape plan and practice a fire drill. Test your smoke alarms monthly and change the batteries at least once a year. For more information about home fire safety please visit PlainfieldFPD.org.