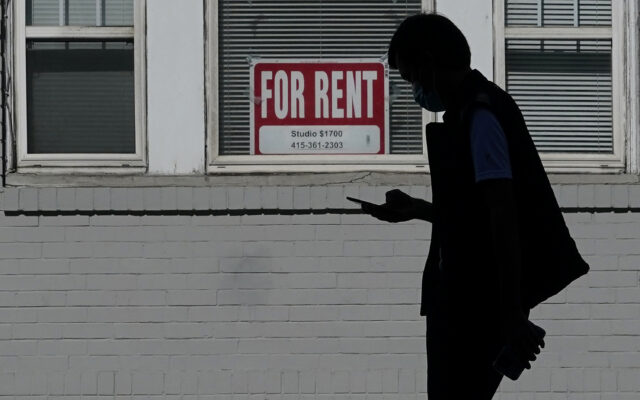 As home prices continue to escalate, rental prices are skyrocketing as well.

After declining by as much as 20% in Chicago and some other urban metros at the height of the pandemic, rent prices have rebounded. In Chicago, rent price increases have actually surpassed home price gains.

For some, it is getting more difficult to pay the monthly rent. According to Clever Real Estate, from 1985 to 2020, rent prices increased 149%, while income grew just 35%.

“We call that combination stagflation, when there stagnant wages and salaries combined with high inflation,” said analyst Donetha Doe.

Since 2000, rent prices have doubled in half of the 50 largest U.S. cities, with rates tripling in Nashville and San Antonio.

Doe said Millennials have postponed buying a home because of rising prices and low supply which prevents them from moving out of their apartment.

“We do have a low supply of properties, whether it’s rental or home buying, which is also adding to the issue,” said Doe.

According to RentData.org, in downstate Illinois, Champaign at $977 a month and Bloomington at $870 a month are both considered high compared to the national average.  Other areas include Springfield with an average of $843, and Carbondale at under $800 a month.

According to the study, as millennials get married and have children, demand for multi-bedroom apartments could increase in the next decade. In fact, about 36% of cities are building larger apartments to accommodate growing families, remote work and online learning.