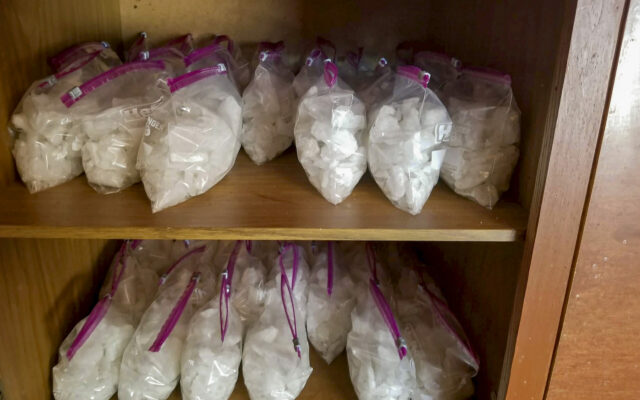 Two suburban men are facing prison time after they were convicted on drug conspiracy charges.  Sheldon Morales and Eduardo Santana were found guilty last week of charges that were part of a federal investigation that disrupted a Mexico-to-Chicago drug pipeline.  Prosecutors say the pair conspired with a supplier in Mexico and two inmates in a prison in Texas to traffic meth, fentanyl, and cocaine from Mexico to Evanston and Morton Grove in 2019.