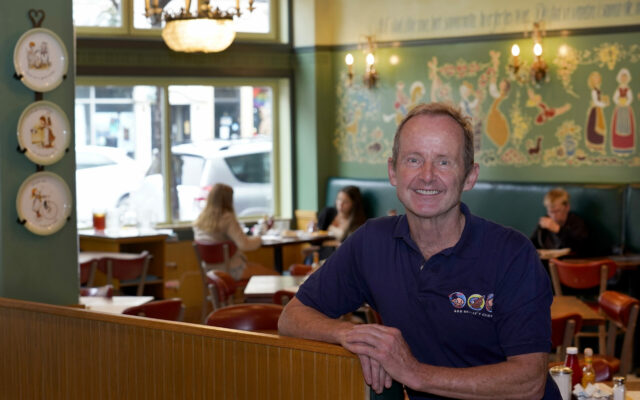 Retiring Alderman Tom Tunney is considering the idea of running for Mayor of Chicago.  The Sun Times reports former City Council colleague Richard Mell is encouraging the North Side alderman of joining the crowded field of candidates seeking to replace Mayor Lori Lightfoot.  Mell has been letting everyone know that Tunney will announce his candidacy the day after the November 8th general election.