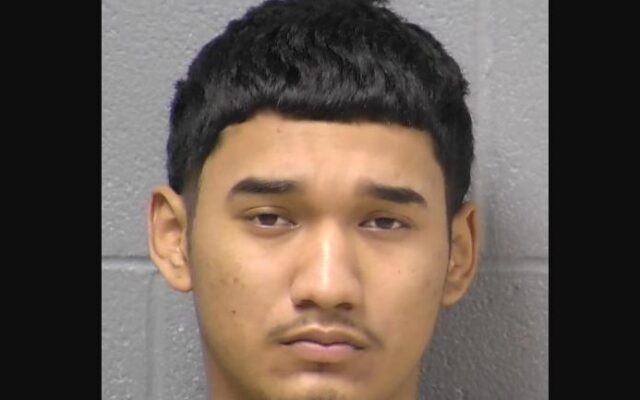 An 18-year-old Joliet man has been arrested on several weapons related charges and has also been identified as a suspect in the fatal Halloween shooting in Joliet Township. Joskar Ramos has been charged with possession of a firearm with an expired FOID card, illegal possession of ammunition and destruction of evidence.

It was at 12:30am on October 31st in the 1000 block of E. Jackson Street that two men opened fire from a porch that was overlooking the backyard crowd. Two people were killed, and more than 12 others were wounded. The two killed were 22-year-old Holly Mathews and 22-year-old Jonathan Ceballos.

On Wednesday morning Deputies arrived at his residence in the 900 of Gael Drive in Joliet to serve an arrest warrant. During the course of knocking on the doors and announcing their presence, they saw Ramos look out a second story window and then disappear from view. Deputies continued their attempts to have Ramos come to no avail. At that time a deputy saw a gun that had been placed outside of the window onto the roof of the first floor of the house.

Deputies eventually forced their way into the house and recovered a semi-automatic 9mm Glock from the first floor roof. Joskar Ramos is currently being held on $1 million bond. 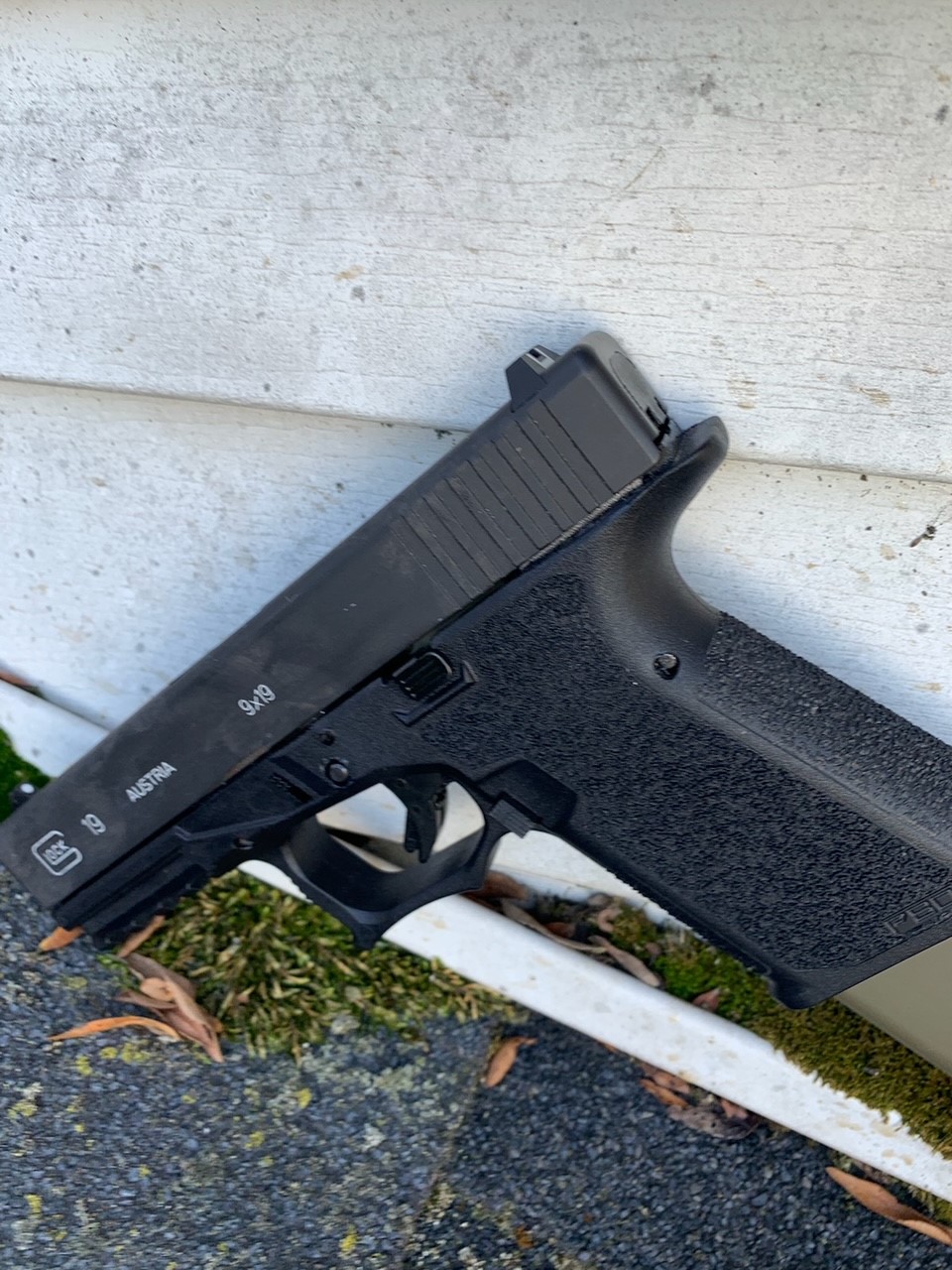