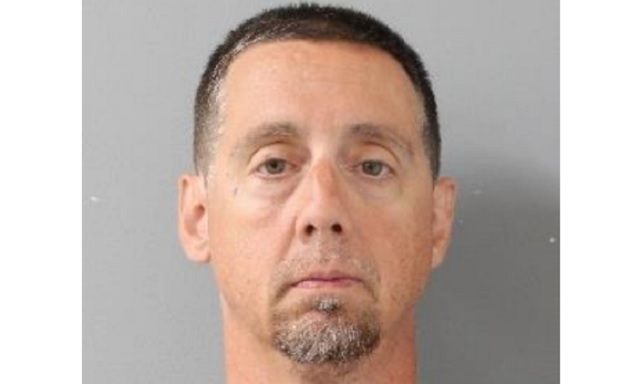 Shorewood Police have announced the arrest of the suspect connected to a Tuesday morning bank robbery at the Shorewood Bank & Trust. The suspect, later identified as 52 year old James Houge of Plainfield, was recognized by an off-duty Joliet officer who recognized him eating at the Joliet McDonald’s at 2220 Rt. 59. The officer has stated that they recognized Houge from a flyer sent out by Shorewood Police. The officer contacted supervisors with the Joliet Police Department and remained on the scene until Joliet and Shorewood officers arrived and set up a perimeter around the restaurant. Houge was taken into custody without incident as he was attempting to leave.

Shorewood Police Detectives and the FBI Violent Crimes Task Force Department gathered additional information  during their investigation and obtained a search warrant for Houge’s residence. The Will County State’s  Attorney’s office approved felony charges for Robbery and Robbery of a Financial Institution.