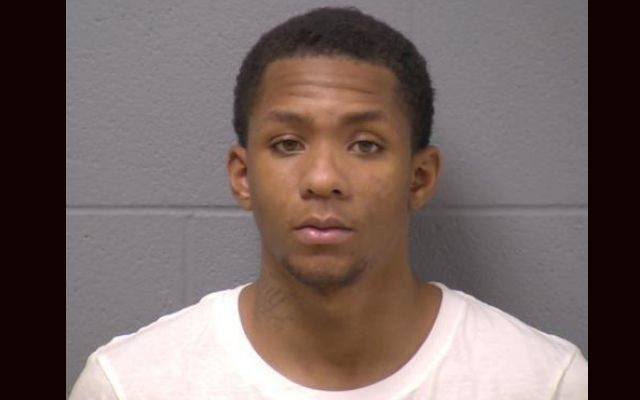 An arrest has been made in the shooting death of a 16-year-old boy in the 1700 block of Arbor Lane in Crest Hill on Monday night.

Twenty-year-old Travion Terrell, who lived in an apartment unit in the same block of Monday’s slaying, was arrested Wednesday night.

Crest Hill Police were granted felony approval from the Will County States Attorney’s Office upon the completion of additional witness interviews and Terrell was charged with involuntary
manslaughter and reckless discharge of a firearm. “The untimely death of this juvenile is a tragedy. Our investigation revealed this as a careless, reckless, act that could have been prevented. I personally would like to thank everyone involved in assisting with this case–our Patrol Officers who responded to the scene, Investigators, and the Will/Grundy Major Crimes Task Force.” said Chief Ed Clark.

The relationship between the victim and the person of interest is not being released although it is known the two did know each other. 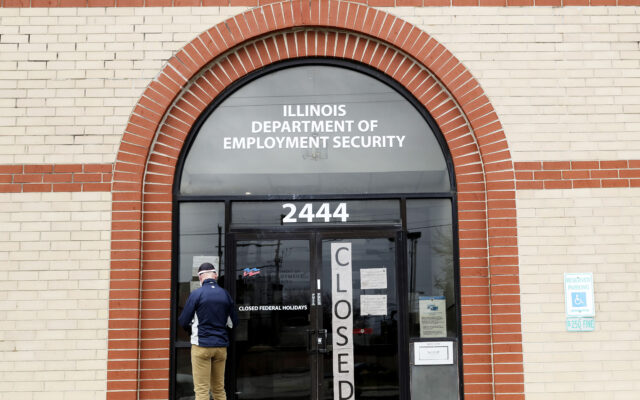 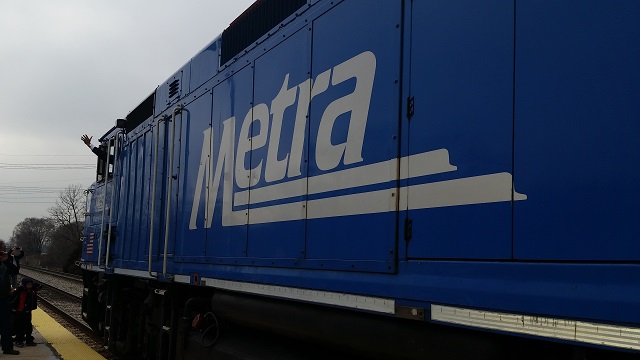 32 mins ago
Connect With Us Listen To Us On