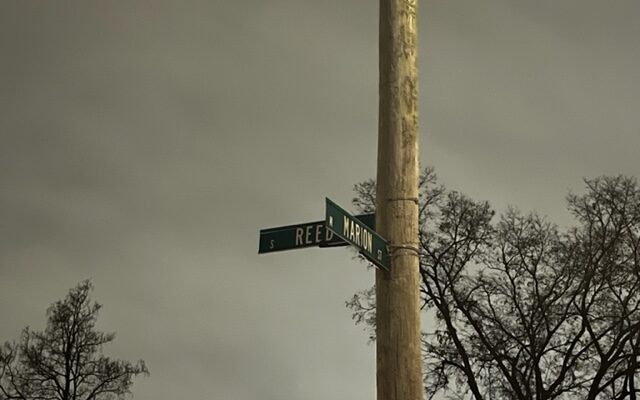 Joliet Police are sharing information with the public regarding numerous suspicious vehicle fires in the city’s Reedwood neighborhood. Authorities have stated that four vehicles were heavily damaged by fire and two additional vehicles appeared to have lesser damage caused by a fire. It’s believed that these fires were intentionally set with gasoline. The fire-damaged vehicles were located in the 1100-1200  block of West Marion Street, the 100 block of South Reed Street, the 1000 block of West  Jefferson Street, and the 0-50 block of O’Neill Street.

This is an active investigation in its early stages as Joliet Police Detectives work to identify a  suspect or suspects. Anyone with information or surveillance video footage is encouraged to  contact Detective McKinney at 815-724-3385. Residents may also upload videos or provide  information anonymously to Crime Stoppers of Will County at  https://crimestoppersofwillcounty.org/submit-a-tip/.