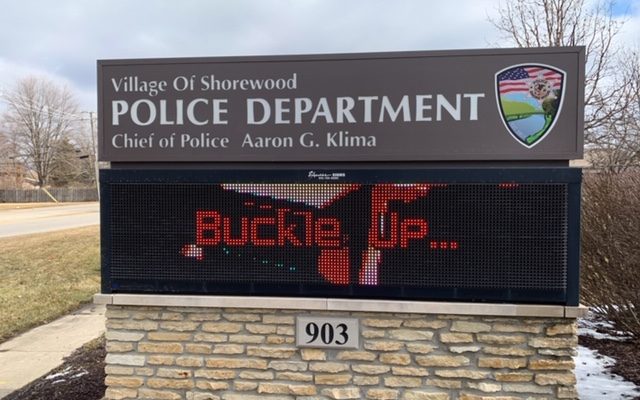 A 78-year-old Shorewood resident was found after being reported missing on Wednesday afternoon. It was at approximately 4:15 pm, Shorewood Police Officers responded to the report of a missing elderly resident. Officers learned that the 78-year-old resident suffered from early-onset dementia and had both diabetic and cardiac-related health issues. The resident’s last known contact with any family occurred at approximately 7:30am. Unfortunately, the resident did not possess a cellular telephone to communicate. Officers gathered all necessary information needed to initiate a “Silver Alert” for the missing resident.

The database determined the resident’s vehicle had last been seen in the Village of Posen at approximately 3:55 pm. Detectives contacted the Posen Police Department, who placed the resident’s license plate into their Flock “hotlist,” which is a list seen by the neighboring eight police departments. The resident and his vehicle were located in the parking lot of a gas station in the Village of Tinley Park at approximately 5:15 pm after being reported by employees.