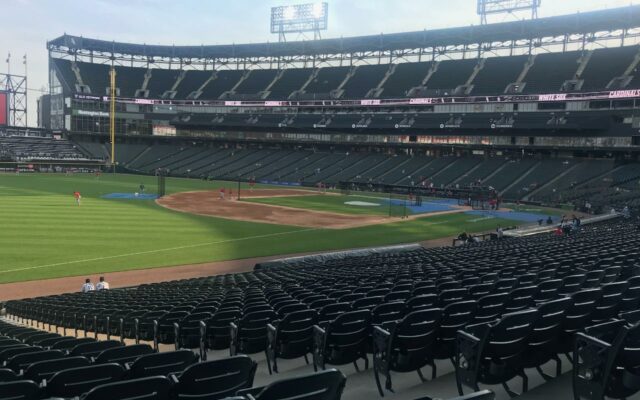 The Joliet Fire Department will be honored by the Chicago White Sox today. Joliet Deputy Fire Chief Jeff Carey tells WJOL that when he called for tickets the White Sox would not take their money and gave them free tickets. The Joliet Fire Department and their volunteers who helped administer vaccines at Joliet West High School will be honored for their efforts during the 3rd inning. Since February of this year, volunteers at Joliet West administered more than 60,000 vaccines.

More than 80 volunteers to include nurses, retirees and fire fighters will be in attendance for today’s game at 1:10 p.m. The Lion Bus Company is offering their services to drive them to the game today. Carey says this will be a good time for Cubs fans to cheer the White Sox as they play the Cardinals. A win would help in the Cubs division.