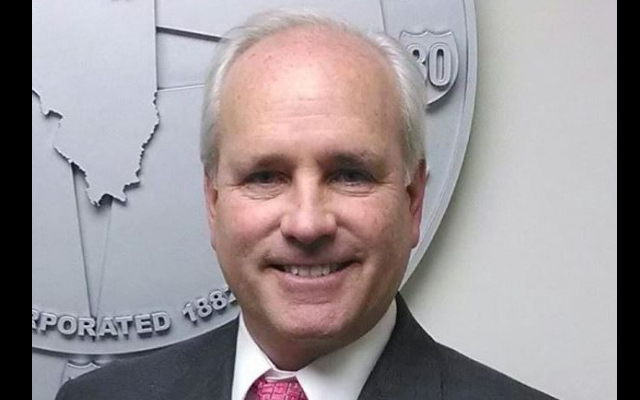 We now know the reason why Joliet’s Interim City Manager Jim Hock needed to leave “sooner than later.” It was just after the New Year that Hock sent a short email to the Mayor, City Council and Department Heads stating his “time in Joliet needs to end sooner than later.”  The email was emphatic stating his last day of employment with the City would be Friday January 8, 2021. WJOL has learned the reason for his abrupt departure. Hock has a new job near his home in Michigan. Hock begins a new position as Interim Assistant City Manager for the City of Birmingham, Michigan. Birmingham is about 20 miles from downtown Detroit and the job is expected to last three to four months. According to GovTemps, the successful candidate would be an employee of GovTemps with services contracted to the City of Birmingham.