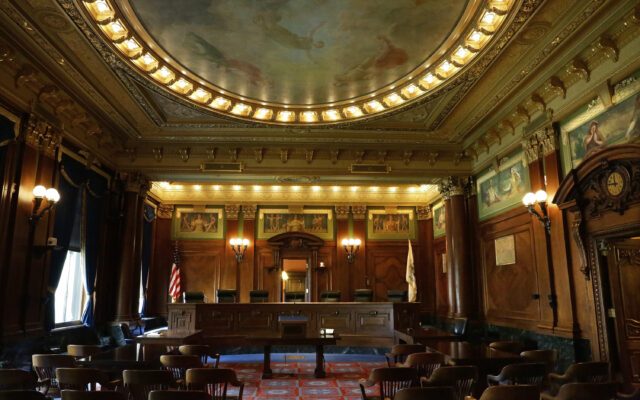 Justice Mary Jane Theis is taking over as the Chief Justice of the Illinois Supreme Court.  The Democrat from Chicago will serve a three-year term and is succeeding Anne Burke, whose tenure as Chief Justice ended Tuesday.  Theis will be installed on November 14th in Springfield, becoming the fourth woman to serve as Chief Justice.  The 73-year-old is the daughter of a Cook County judge.