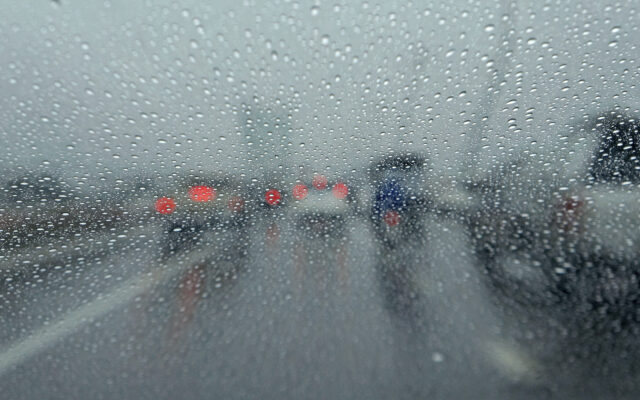 At 931 AM CDT, a severe thunderstorm was located near Plainfield, moving east at 55 mph.

The cleanup continues after last night’s severe weather in the Chicago area. More than 100-thousand ComEd customers were without power after the storms packing high winds knocked out electricity. CTA also experienced delays after debris was blown on the rail tracks. People living in north suburban Evanston and southwest suburban Plainfield reported extensive tree damage. Strong to severe thunderstorms are in today’s forecast by the afternoon or evening. A heat advisory will be in effect between noon and 7 p.m., with the heat index around 105 degrees.