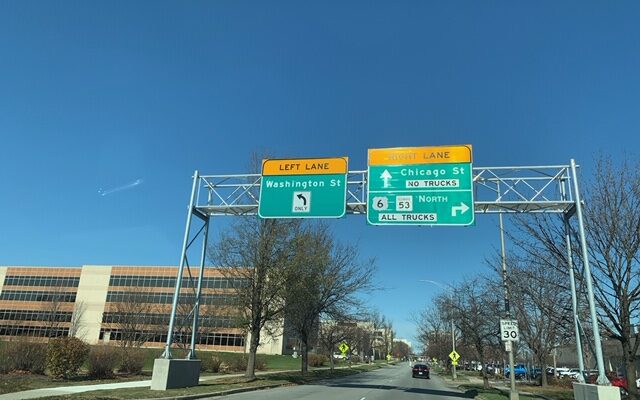 Chicago Street in Joliet was closed between Mills Road and Interstate 80 for approximately six hours on Wednesday afternoon after a driver crashed into a funeral procession. Four cars in total were involved in the accident and three people were taken to the hospital for treatment. WJOL has been told that none of the injuries appear to be life-threatening.

The incident remains under investigation.