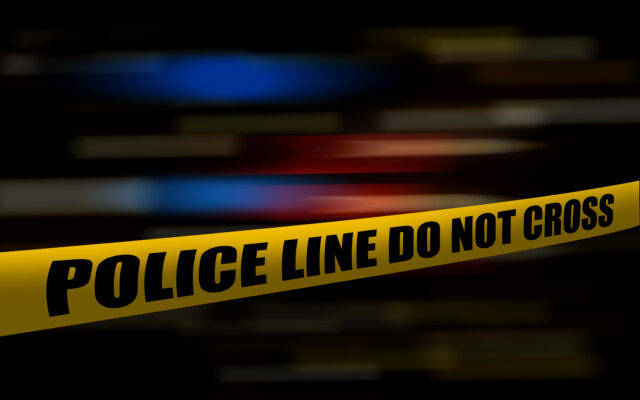 Three people are hurt following an apparent domestic related incident in Will County. Authorities say deputies were called out last night to a home in the 26-hundred block of Shady Grove Court in unincorporated Crete for a report of a shooting. A man and woman who lived at the address and a Wisconsin man were located inside the home. All three appeared to be cut and stabbed with a knife and were sent to the hospital. Investigators believe the Wisconsin man attacked the Crete couple inside of their home. It appears that he is related to the couple by marriage.