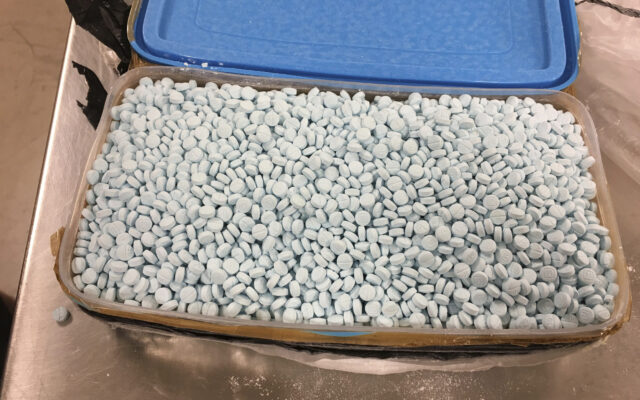 FILE - This Aug. 2017 photo provided by the U.S. Drug Enforcement Administration's Phoenix Division shows one of four containers holding some of the 30,000 fentanyl pills the agency seized in one of its bigger busts in Tempe, Ariz. As the number of U.S. overdose deaths continues to soar, states are trying to take steps to combat a flood of the drug that has proved the most lethal -- illicitly produced fentanyl.(Drug Enforcement Administration via AP, File)

Will County Coroner Laurie H. Summers, reporting three suspected drug toxicity cases from June18h – June 21st, 2022. These deaths were reported in Joliet, Romeoville and unincorporated New Lenox. Final cause and manner will be determined after a thorough investigation. Summers reported to WJOL last week that to date there have 15 overdose deaths related in Will County during the month of June.

The Will County Coroner is committed in keeping the public aware of these deaths, in a effort to curb the use of substances that contain fentanyl.