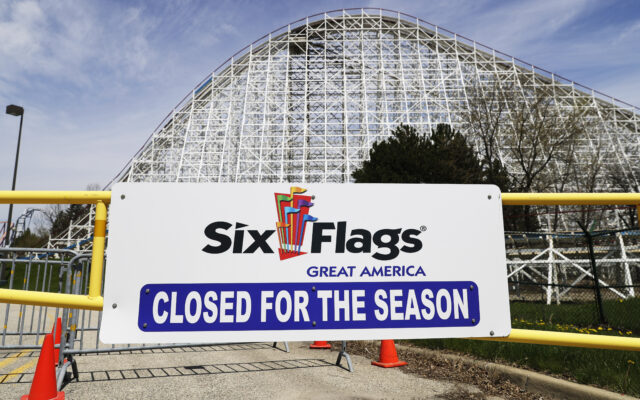 Police are investigating a shooting outside Six Flags Great America in Gurnee that left people wounded.  Authorities say a white sedan entered the Six Flags parking lot last night and drove toward the front entrance of the theme park.  Multiple people exited the vehicle and began shooting toward another person in the parking lot.  Three people suffered injuries.  Two of the victims were taken to the hospital.  Investigators say the shooting appeared to be a targeted incident.  No arrests have been made.