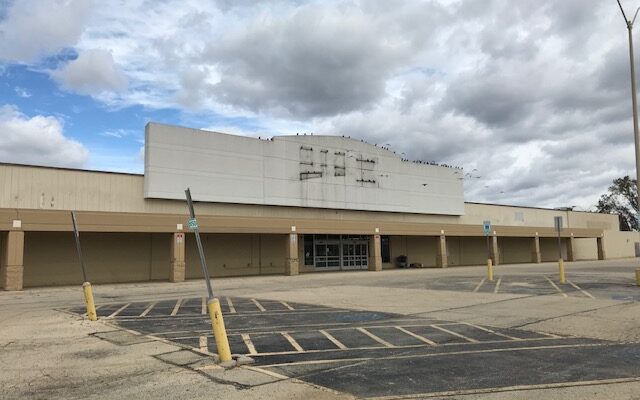 The City of Joliet is happy to announce a new development coming to Joliet. Tony’s Fresh Market has a contract to purchase the property at 1801 West Jefferson Street, commonly known as the former Kmart building. The property totals 9.5 acres. The existing building is approximately 100,000 square feet. The building is over 55 years old and has been vacant since Kmart closed its doors in 2016.

Tony’s Fresh Market plans to redevelop the existing structure into a multi-tenant building. The full-service grocery store will occupy approximately 70,000 square feet and will be complete with hot bars, salad bars, sushi, deli, bakery, an extensive meat department, fish counter, massive produce section, and all other typical grocery store staples. Tony’s will employ 100 full-time employees and 150 part-time employees. The remainder of the building will be occupied by a junior anchor and other small retailers to be determined later.

In October the city looked at a proposal that would have developed the lot into a storage facility  Tony’s Fresh Market plans to begin working on architectural drawings and engineering immediately and hopes to open in 2021.