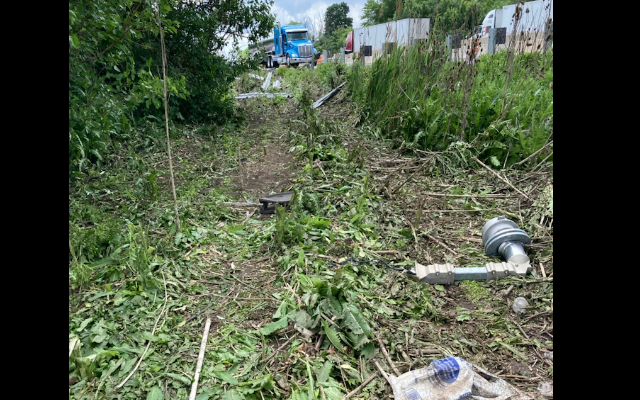 I-55 Crash at Black Road/ss

A semi-truck crashed into a guardrail and then into an embankment on I-55 between U.S. 52 and Black Road. The semi truck went into the ditch. It took over an hour to clear this accident causing delays during the mid-morning. There is over 200 feet of guardrail damage. The truck also knocked out a pole that holds IDOT traffic cameras. Following this crash another occurred on I-55 at Jefferson. A pick-up truck slammed into a box truck. At least one person was injured following that crash.