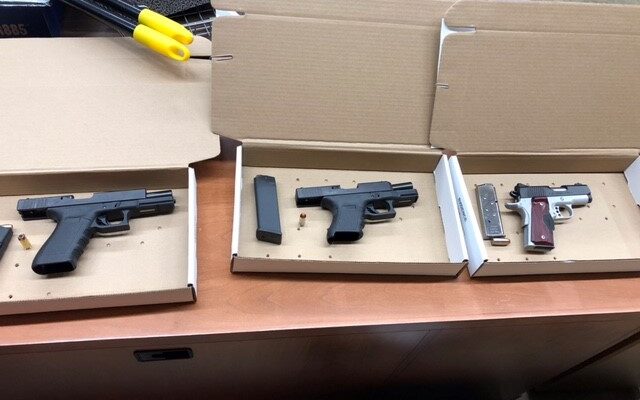 Illinois State Police are releasing details after a traffic stop earlier in the week led the seizure of multiple firearms, cannabis and U.S. currency. It was on December 15th that State Troopers conducted a traffic stop on a vehicle on Interstate 80 eastbound just south of Division Street in Grundy County. During the traffic stop troopers obtained probable cause to search the vehicle. 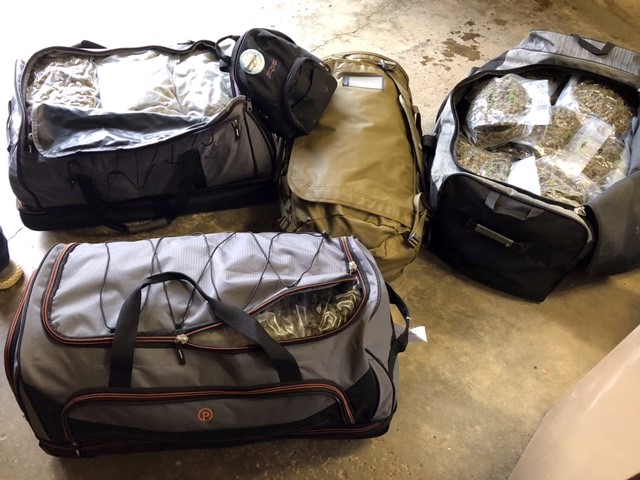